Every Child Deserves a Home

To bring abandoned children from the slum to safety and into the loving arms of caretakers that will educate, love and raise them to become future leaders in their generation. 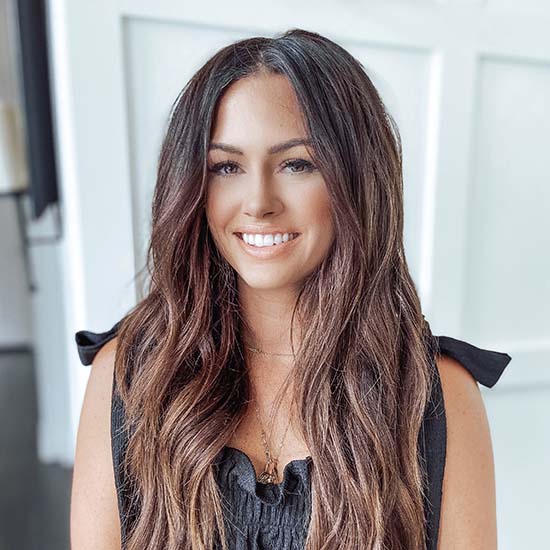 Lindsay Russo is a humanitarian, advocate, and speaker. At the age of 23, Lindsay founded Angel House, a focused rescue initiative for abandoned orphans and trafficking victims throughout India and Southeast Asia. Through her efforts, more than 6,000 orphaned children who would otherwise be reduced to a life of begging and homelessness are enrolled in school and flourishing in over 200 safe and loving homes. In 2018, Angel House opened it’s first Freedom Campus in Nepal which rescues, rehabilitates and empowers young girls from the atrocity of human trafficking.

The vision of Angel House was dramatically accelerated in 2011 when Lindsay participated on the NBC game show "Minute To Win It" where Angel House was featured to more than 8.5 million household viewers. Since that point, Angel House has appeared in numerous other global media platforms as well as ABC’s popular television show “Shark Tank.” The vision of Angel House is to rescue 100,000 children and trafficking victims. Lindsay and her husband Dominic reside in Southern California with their two sons, Mason and Jude, and daughter, Liviana.

Learn more about what Angel House does and it’s impact.

Profits from the store help cover operating costs so we can grow.

Have some questions? Check out the FAQs.

Read FAQs
Your experience on this site will be improved by allowing cookies.